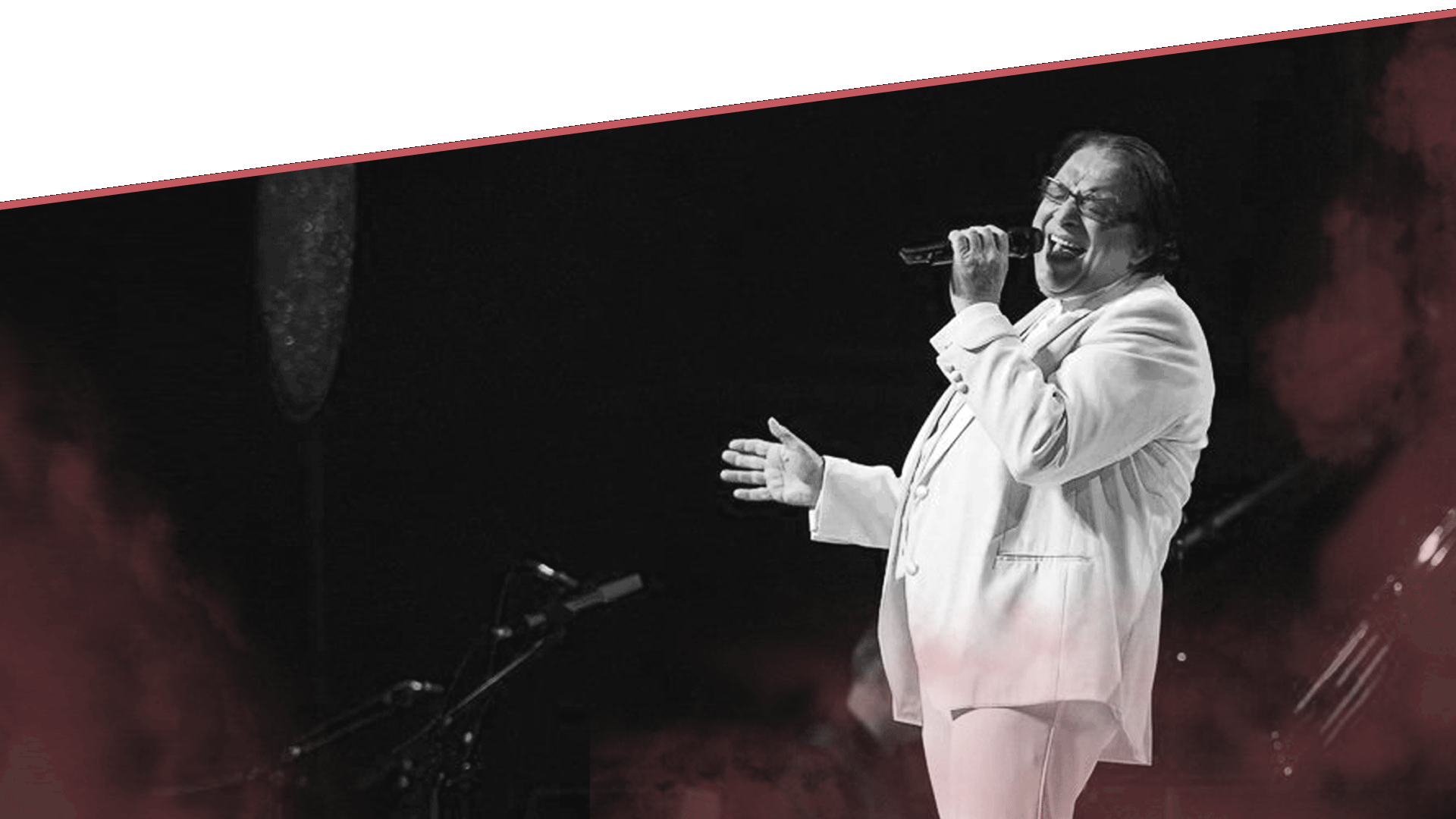 Oto Pestner is a Slovenian tenor singer and is known as a legend of Slovenian pop, jazz, gospel, r’n’b and a capella music. He has a rich music history and has performed as an artist/producer on lots of projects during his long music career. He has received numerous awards and is highly valued and honored by the President of the Republic of Slovenia, Mr. Borut Pahor.

Oto Pestner has performed with world renowned artists such as Golden Gate Quartet, Bobby McFerrin, Mercer Ellington, Dexter Gordon, New York Voices, Sheila Raye Charles, The Brown Sisters, Ladies of Song, B.B. King, Acapella, Ridgewood Baptist Choir, New Swing Quartet, Perpetuum Jazzile, Divas, Oliver Dragojević, The Eugster Brothers and many others. Oto Pestner was born in 1956 in Celje (Slovenia) and made his first audio recordings at the age of 12 in studio Radio Celje. At the age of 15 (in 1971) he won the Slovenian national song contest “Slovenska popevka” with an evergreen song “Trideset let“. By the end of the 70s he was a regular singer (and an award winning artist) at the Slovenian national song contest “Slovenska popevka” with songs like Mati, Bodiva prijatelja, Tvoje solze, Vrača se pomlad…

From 1971 he has been composing, arranging and producing different styles of music. He has written some of the most important Slovenian songs and albums: Zlato sonce in črna reka (1974), Črna zvezda (1976), Ciganska kri (1991), Invisible instruments (1995), Pravi posao (1980) and others. He has contributed to the careers of several famous Slovenian singers and choirs and had a successful career with New Swing Quartet. Some of the milestones in the history of gospel and soul were made by the New Swing Quartet with the albums: Spirituals (1973), Oh Happy Day (1985), Deep River (1988), Heart Full Of Swing (1989) and I Saw The Light (1998).

Oto continues to perform at more than 100 concerts annually as soloist and member of New Swing Quartet.