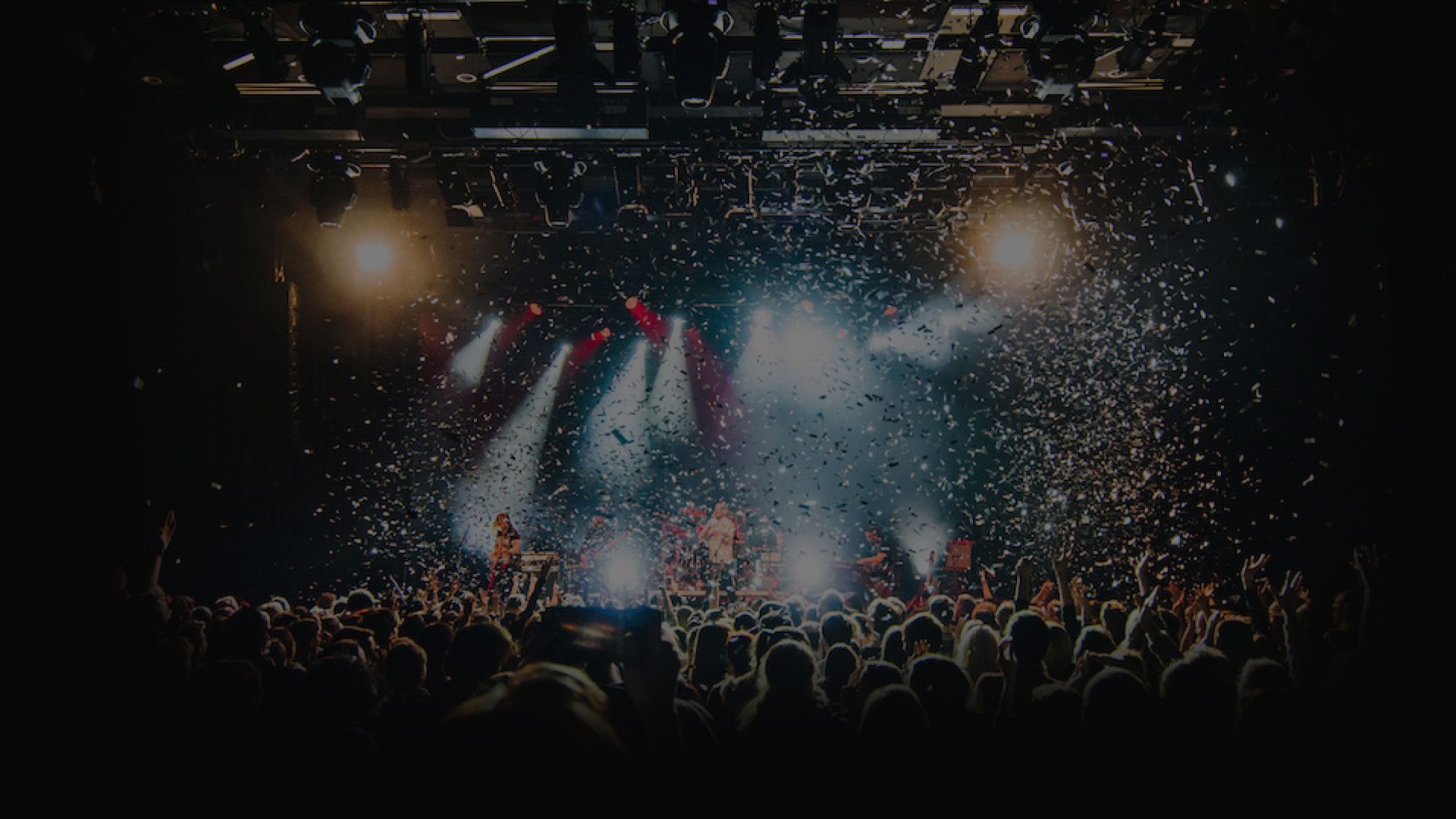 Uros has performed at the most eminent festivals in Germany, Scandinavia, France, Tunisia and even at the “French Quarter Festival” New Orleans (USA) with the “European Allstar” Band. Despite all the achievements Uros still has many goals that he wants to achieve with his music, but most of all he wants to perform all around the world and spread his love and dedication to this kind of music to others.

After fifty years of performing together the story of New Swing Quartet still continues and, as far as the unexplored range of gospel music culture goes, they still have a lot of work ahead of them.

Omar Naber is a Slovenian singer and songwriter who has been actively involved in music since the age of 16. He composes, arranges and produces his own material as well as playing the guitar, bass guitar and piano. In late 2004 he won a national TV Talent show “Bitka Talentov”, the Slovenian version of “Pop Idol”. This granted him entry to the pre-selection contest “EMA” to choose the Slovenian participant at the Eurovision. Omar won and represented his country at the Eurovision Song Contest 2005 in Kiev with the self-composed song ‘Stop’.

Spotlights go on, the streets awaken and the stories of our dance heroes come alive. The story is told using all ten Latin American and ballroom dances with exciting inserts of fiery argentine tango, dirty salsa, energetic swing, hip-hop, modern and show dance!

Oto Pestner is a Slovenian tenor singer and is known as a legend of Slovenian pop, jazz, gospel, r’n’b and a capella music. He has a rich music history and has performed as an artist/producer on lots of projects during his long music career. He has received numerous awards and is highly valued and honored by the President of the Republic of Slovenia, Mr. Borut Pahor.